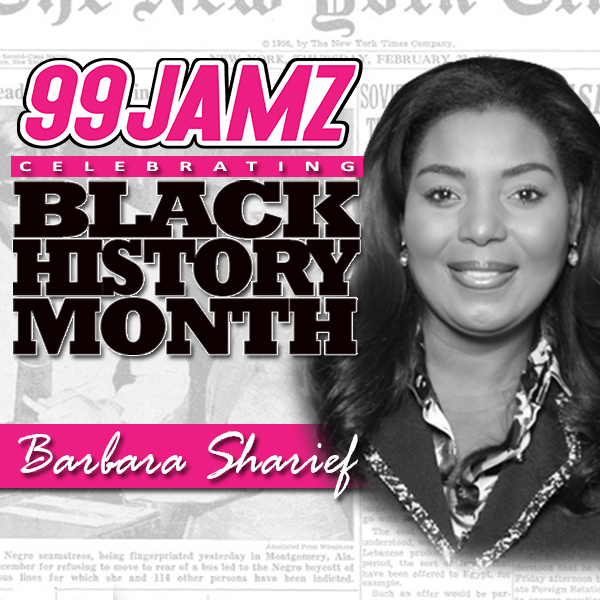 Broward County Commissioner Barbara Sharief was born in South Florida, raised in Broward County and is a long time resident of District 8. In her personal life, Barbara is a mother of five children and an active volunteer in Broward’s schools.

Commissioner Sharief comes from a family of 10 with seven siblings. Her father was a self-employed clothes salesman and her mother assisted her father in the financial workings of his clothing company. Both parents have given her strong values, morals and ethical beliefs.

Professionally, Barbara is an accomplished self-made business woman. Her career began after she graduated from North Miami Senior High School and immediately enrolled at Miami Dade Community College. She later graduated from Jackson Memorial Hospital School of Nursing and obtained an Associate of Science Degree in Nursing from Miami Dade Community College. She continued her educational pursuit and obtained a Bachelor of Science in Nursing, Masters of Science in Nursing and an Advanced Registered Nurse Practitioner Degree from Florida International University. Commissioner Sharief is one of the youngest people to have passed the RN board exam in the State of Florida.

She has more than 22 years of experience in the specialized field of issues pertaining to medically complex children. Through this invaluable experience, Barbara was successful at creating and managing a variety of companies and has a strong success record for making non-profitable businesses profitable. In 2001, she visualized and created what is now known as South Florida Pediatric Homecare, Inc. “SFPH”. Barbara has a passion to enhance the quality of care for the elderly and children of Broward County.

As a business owner and active parent, her commitment to her community led to public service. Prior to her election to the County Commission, Barbara proudly served as Vice-Mayor and City Commissioner for the City of Miramar.

As a County Commissioner, Barbara promotes job creation, economic development, tourism, neighborhood revitalization, education and quality care for the elderly and children. She has spent her first term advocating for the much needed funding of programs to reduce homelessness.

Barbara was given the honor of serving as Mayor in 2014. Her theme “Broward Means Business” promoted several County, State, and Federal programs that help mentor and finance Broward County businesses.

Recently elected to serve her second term in office, Barbara remains committed to improve the quality of life for residents. She continues to advocate for reduction of the homeless population, help people facing foreclosure, and assist entrepreneurs.

Sign up for our newsletter & stay up to date on all new events and occurrences: 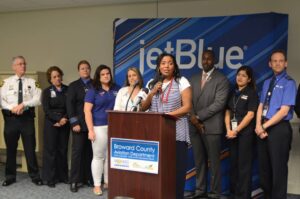 Back to School Sales Tax Holiday